Where architectural elegance meets old-world charm
Naperville is a city in Illinois with a population of 147,501. Naperville is in DuPage County and is one of the best places to live in Illinois. Living in Naperville offers residents a dense suburban feel and most residents own their homes. In Naperville there are a lot of restaurants, coffee shops, and parks. Many families and young professionals live in Naperville and residents tend to have moderate political views. The public schools in Naperville are highly rated.

Browse Properties in the Area 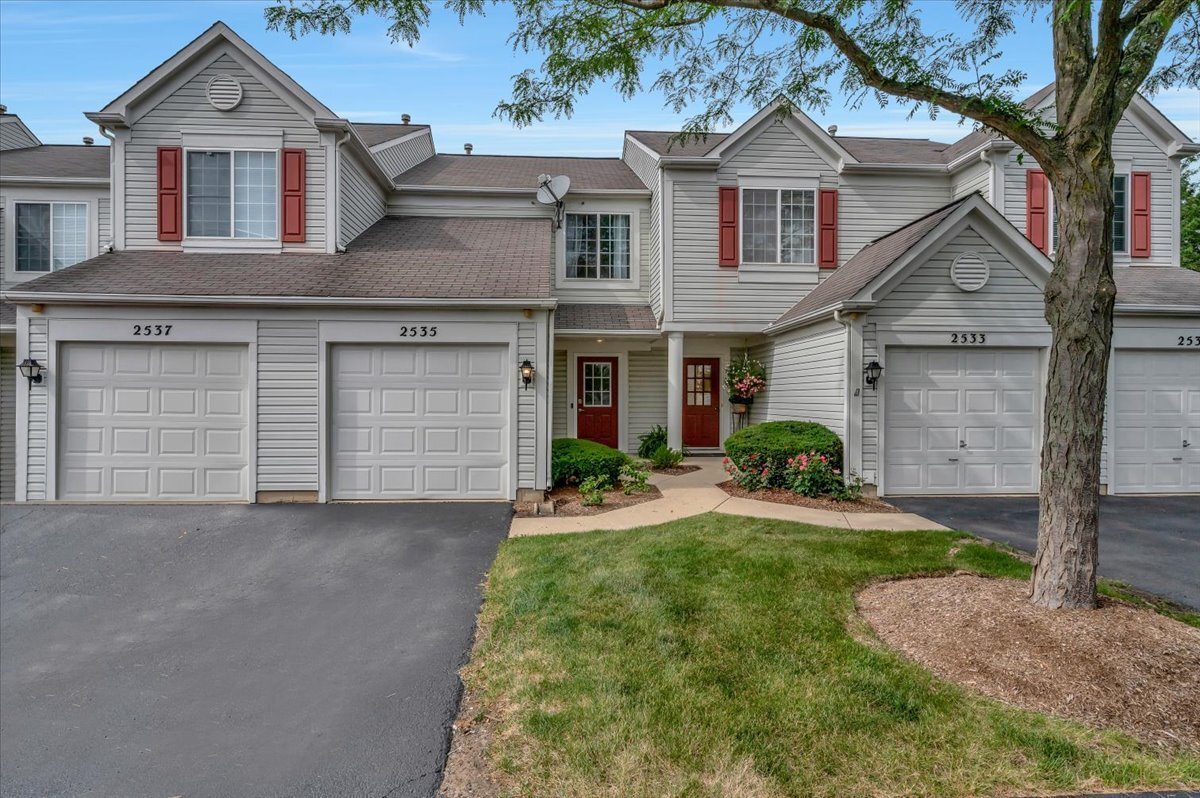 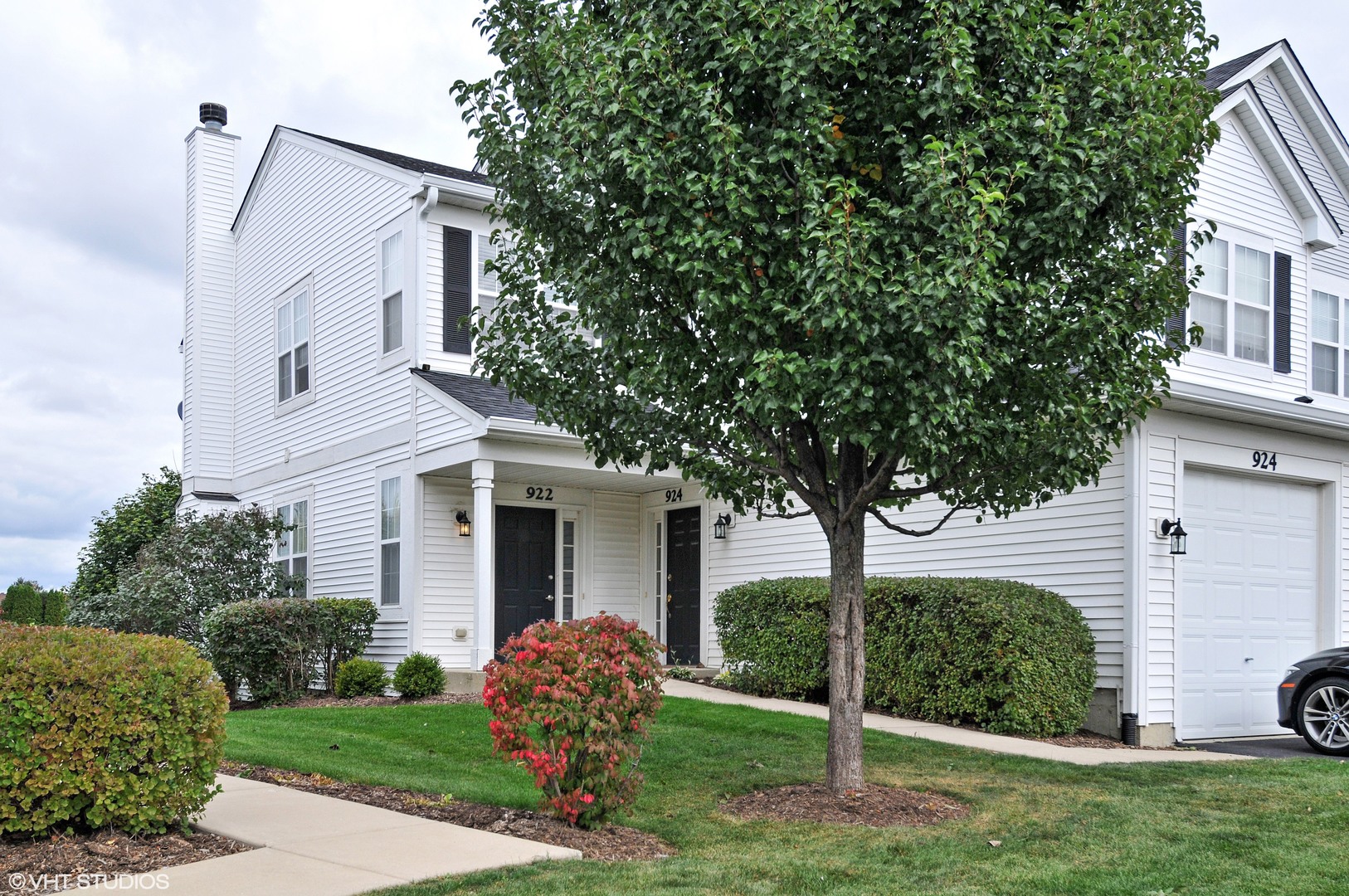 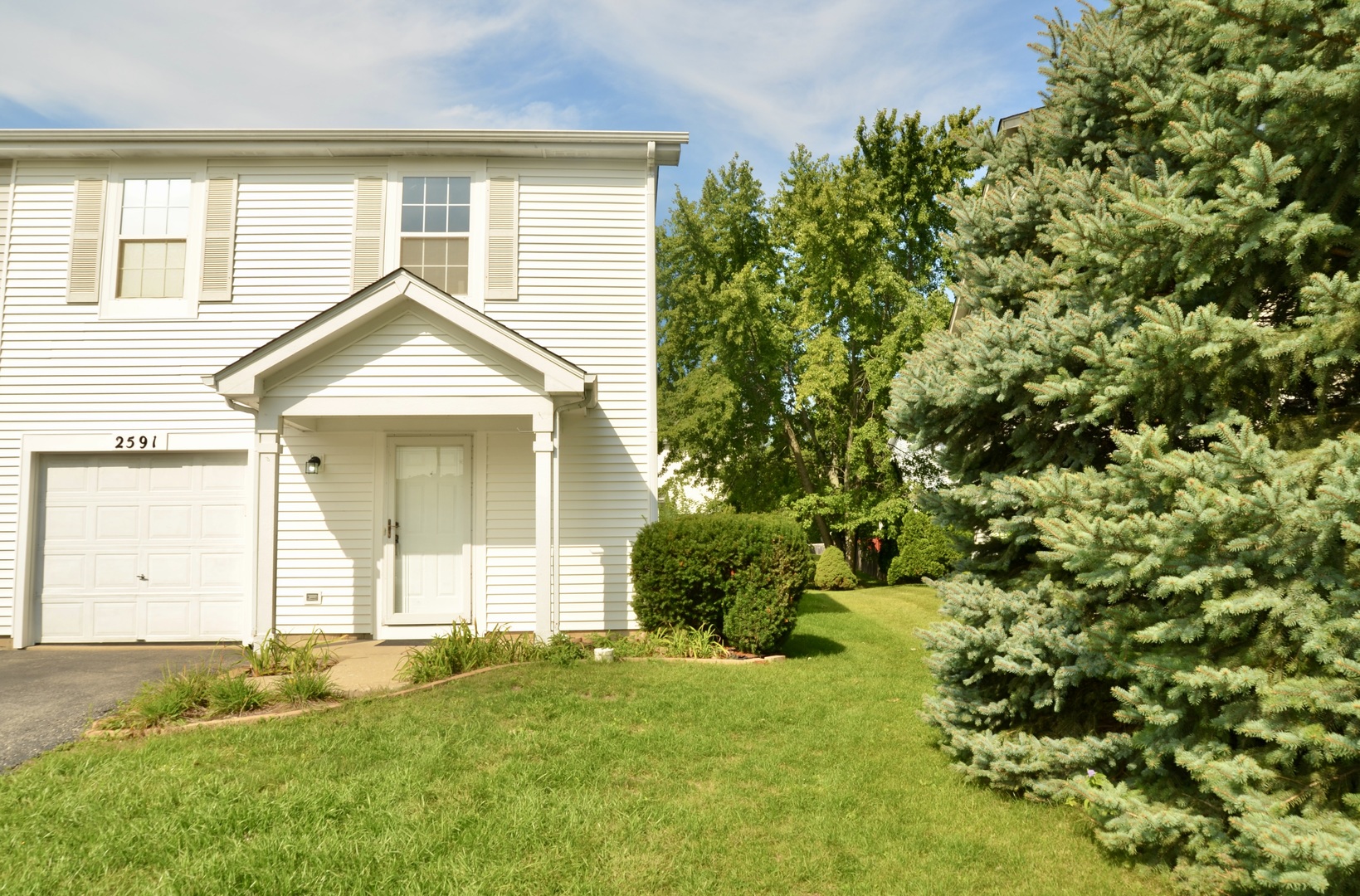 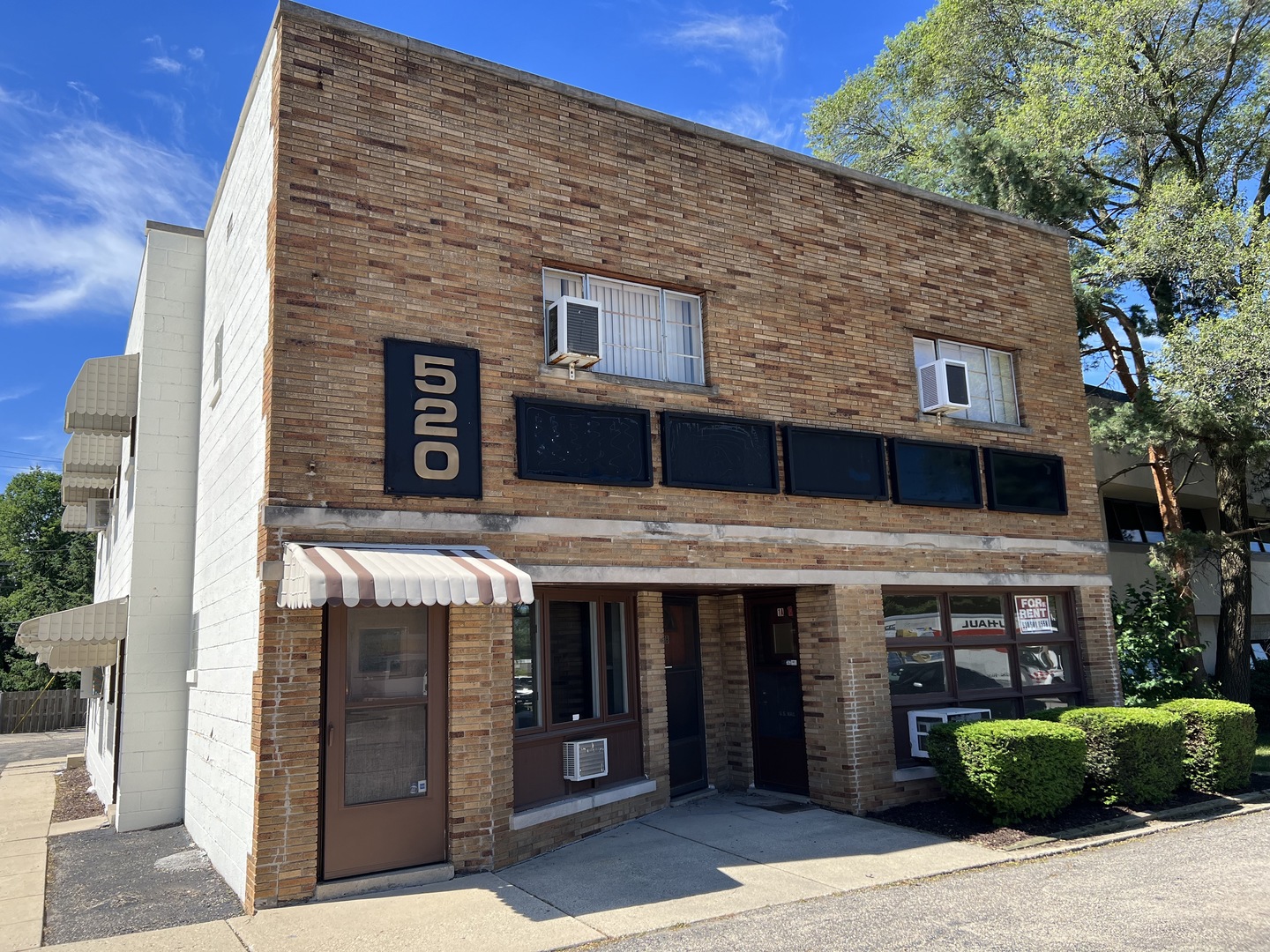 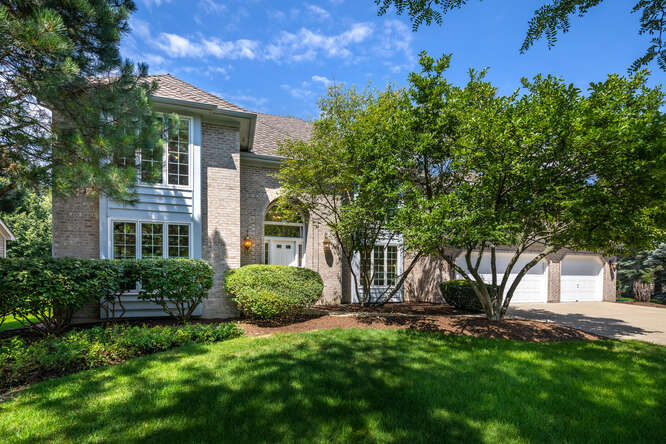 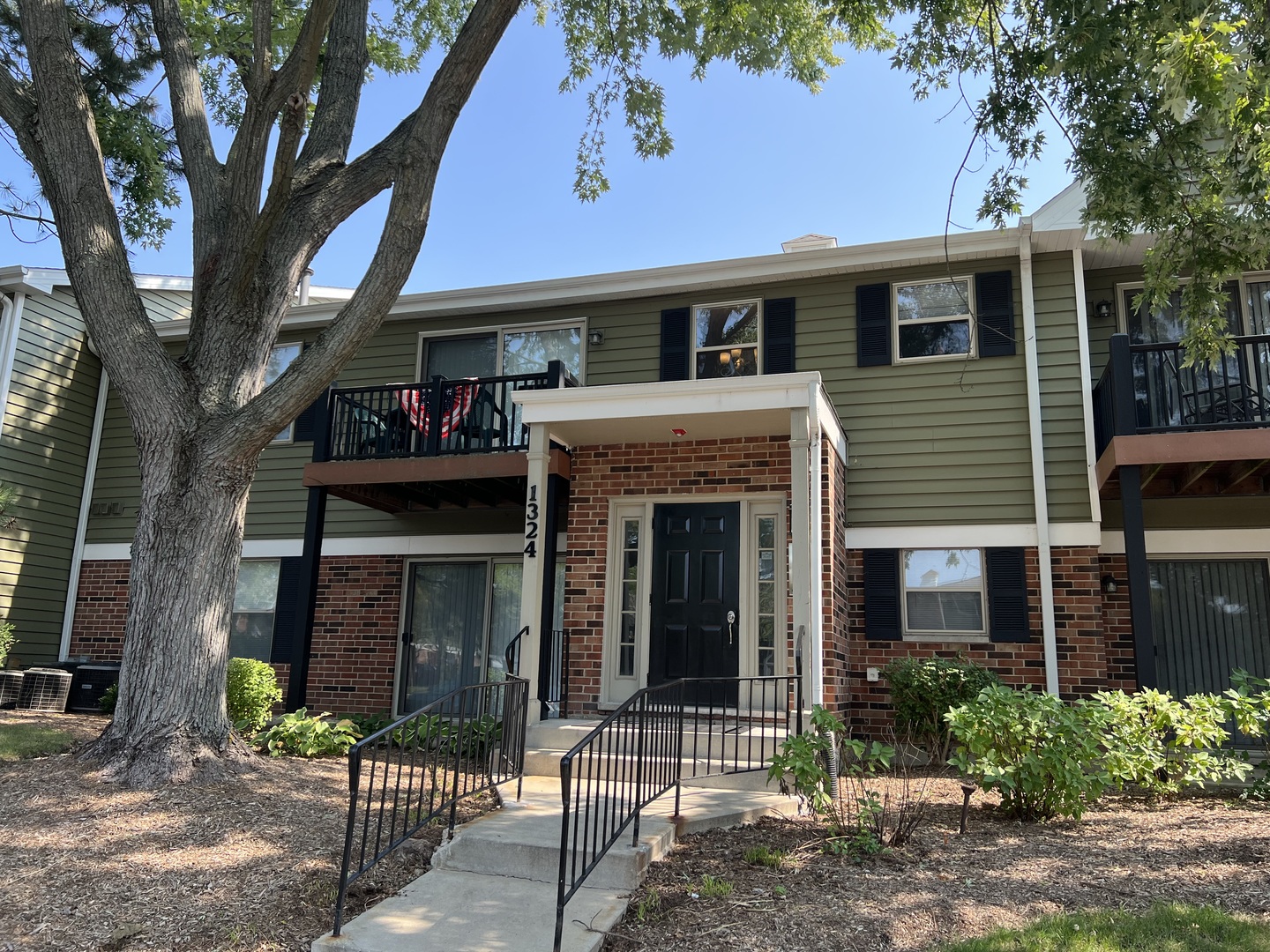 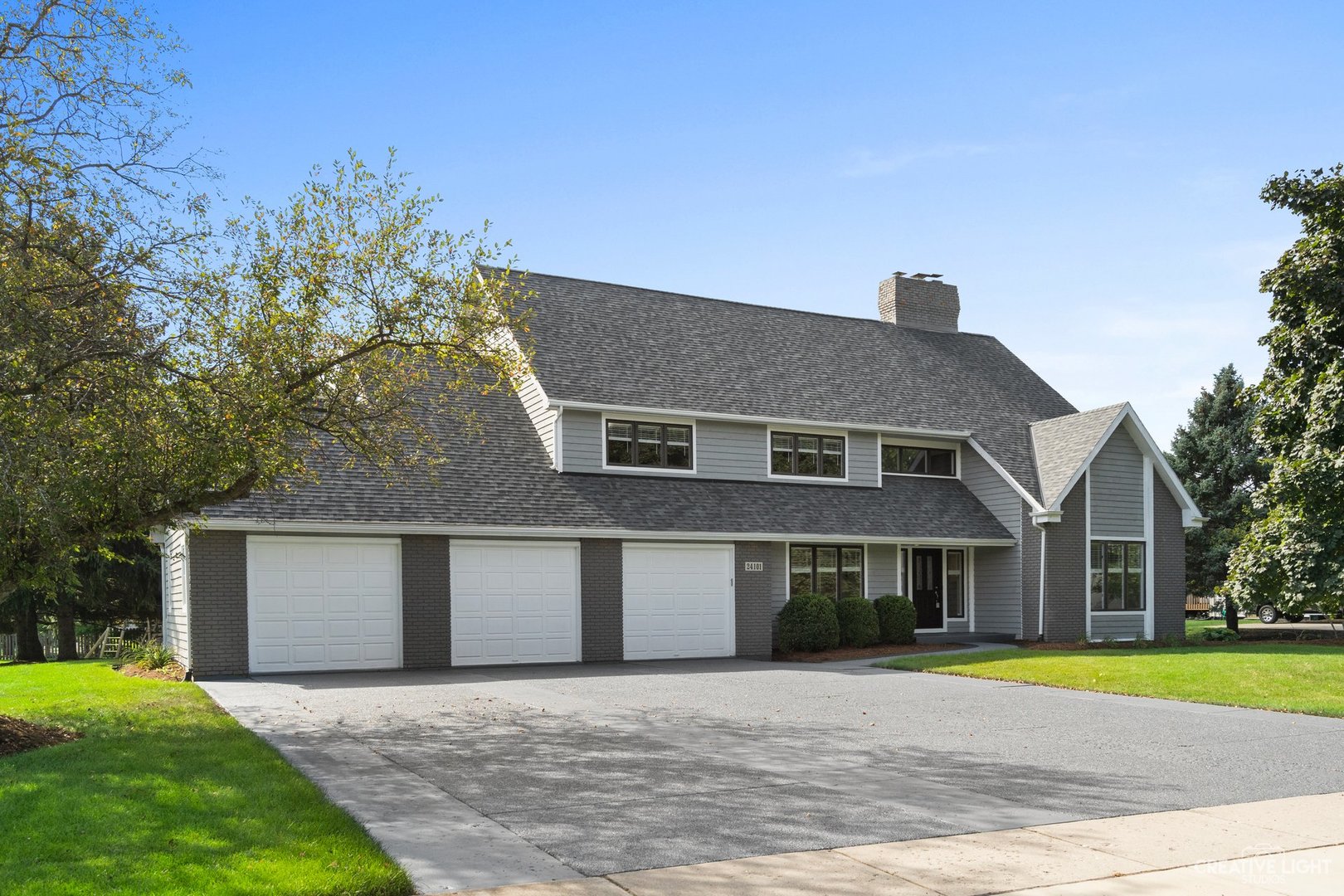 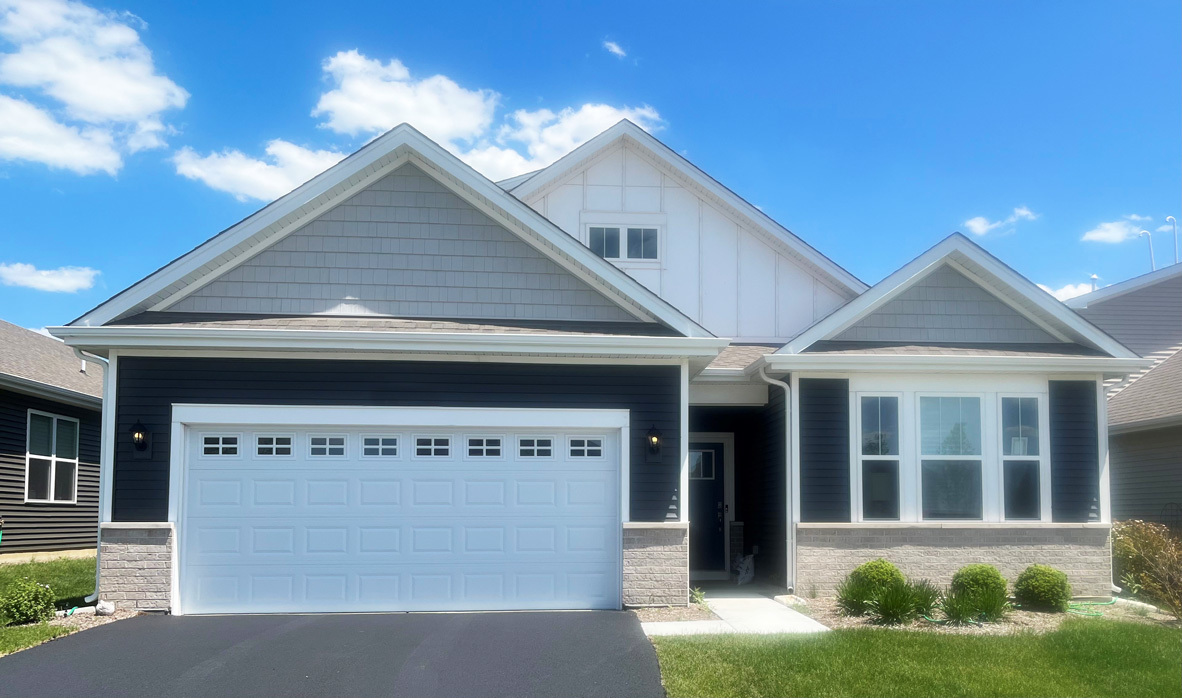